Located in the Pafos (Paphos) region, the village of Kouklia is built at an altitude of 85 metres above sea level.

The village sits on the site where the ancient kingdom of Palaipafos (old Pafos) once stood. Palaipafos was one of the most celebrated pilgrimage centres of the ancient Greek world; the Sanctuary of Pafia Aphrodite. Excavations at the village have unearthed the famous Sanctuary of Pafia Aphrodite, ruins of the fortifications of Palaipafos, the barrow cemetery, and many tombs. Several ancient findings of the region are kept in the local village museum.

Not far from the village, the imposing rock known as ‘Petra tou Romiou’ or Aphrodite’s Rock juts out from the sea and marks the spot where – according to legend – the Ancient Greek Goddess of Love and Beauty was born out of the foam.

Paphos is a pictuesque cosmopolitan holiday resort with spectacular countryside nearby, and many fascinating historical sites. The region offers the possibility of enjoying both the sea and the mountains, as well as giving a taste of the island’s cultural heritage with its many archaeological sites.

There are tens of small villages within just 30 minutes of Paphos city where you can experience local culture, visit local craft shops, walk the stone paved roads and traditional architecture and enjoy a drink in the traditional coffee shops in the village squares.

What you can find in Paphos: There is an international airport serving major cities in Europe, Russia and the middle east. A picturesque harbour with many restaurants, cafes and a choice of local cruises. A new marina to be built 4 kilometers northwest of the city. A casino that began operations in 2020. Four spectacular golf courses/resorts. Most five start hotels in Cyprus. Akamas - the biggest national park of Cyprus. Archeological sites and Byzantine churches. City life or village life, just minutes apart. Beautiful beaches such as the world famous beach of Coral Bay, the remote Blue Lagoon beach reached only by boat, Lara beach in Akamas national park known for its turtles, Latchi beach with its crystal clear waters, Timi beach with its cooler and deeper waters, Rock of Aphrodite Beach, where you can swim where Goddess Aphrodite was born and quite a few sandy beaches right in the tourist area of Paphos town.

Paphos is one of the top destinations of the world. A hidden gem for tourists, investors and retirees alike. 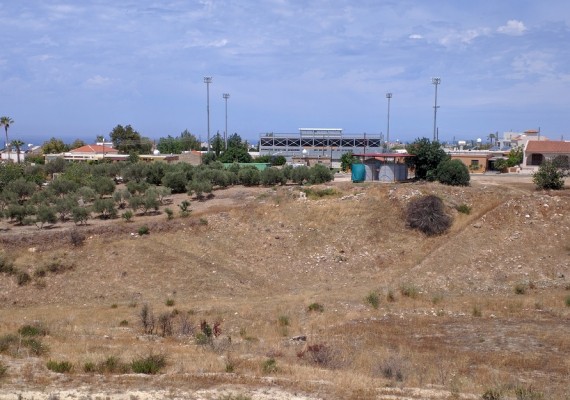 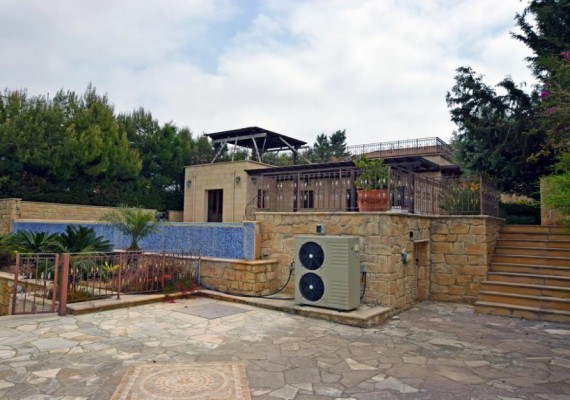 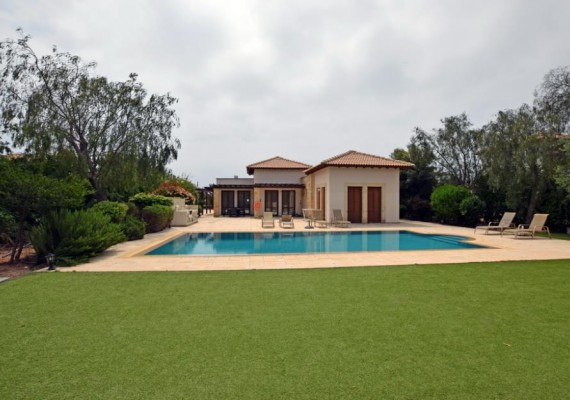 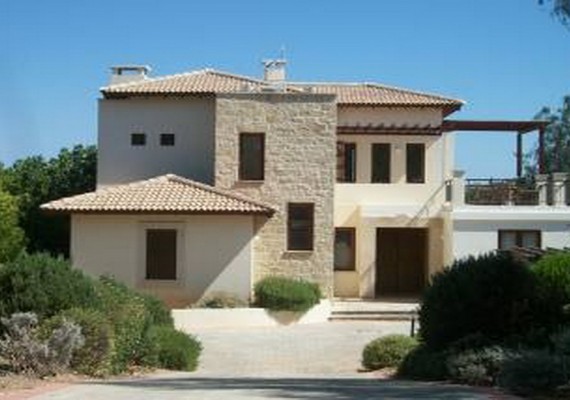 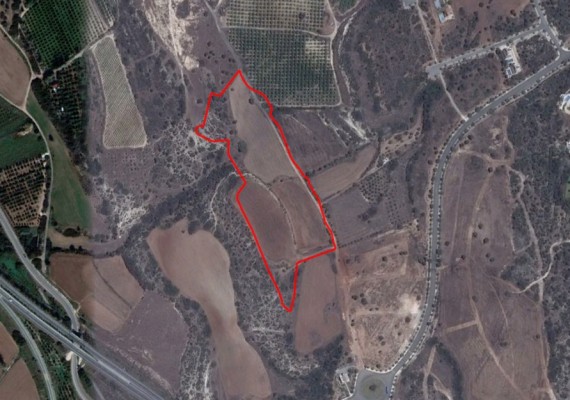 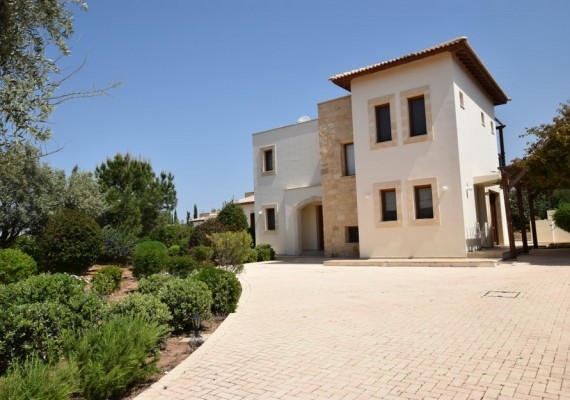 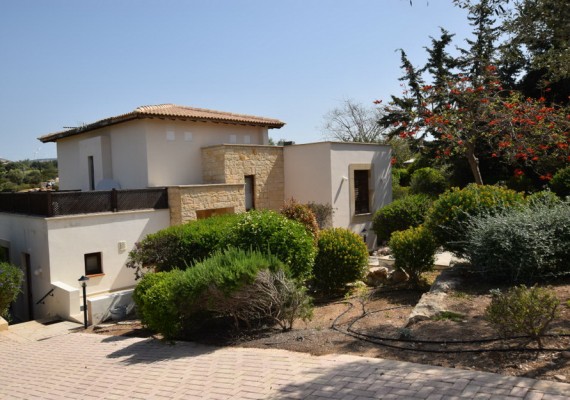 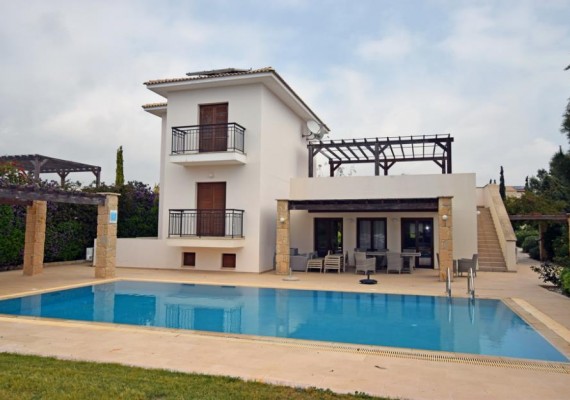